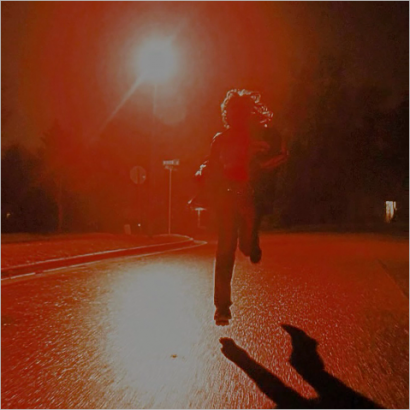 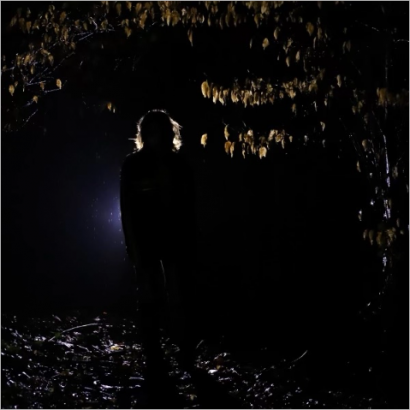 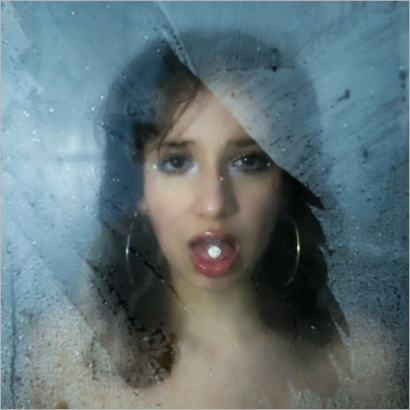 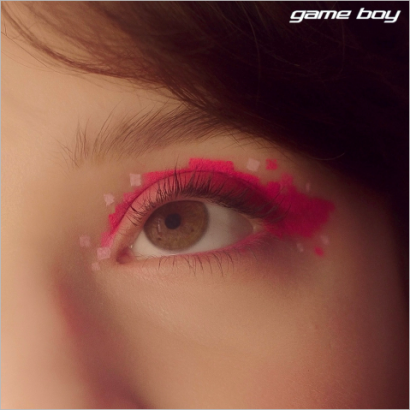 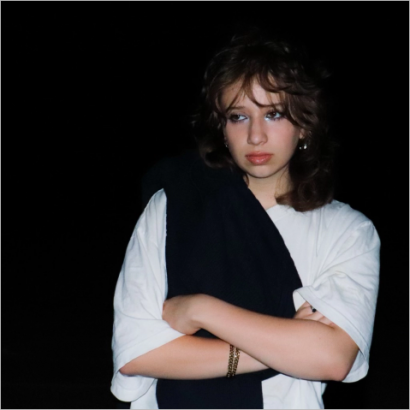 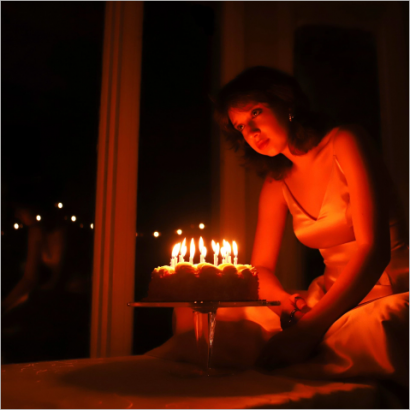 Get It Now
All Music

I kinda hated singing when I was a kid, so it’s a little odd that it’s my whole life now. My dad brought me and my brother up playing music at local Annapolis jazz jams and open mic nights where my older brother played guitar and my dad played saxophone. Even though our Mom isn’t a musician she raised us on a steady diet of classic rock and salsa, a true Cuban. I don't think any of our family members were shocked when we started to write our own material in elementary and middle school. To this day, we write everything in our bedroom; the middle school writing process still seems to be the best. Thomas and I started to drop some of these songs on itunes as a duo called “LaRosa.” We kept on that release path, which believe me was super cool in middle school. I was in high school for 6 months before covid hit and we were stuck in quarantine, where we decided to release music as individuals even though our process stayed the same.

Which leads us to today. I mean there’s a ton more boring detail but you don’t wanna hear that. I started posting on TikTok to promote my music, and for about a year, 5-10 posts a day, literally nothing went viral. Not even close. Two months ago my brother and I wrote a song called “Haunted.” We wanted to create something that felt like it could be in the show “Euphoria”. I’ve loved horror tv and film since I was a kid, so “Haunted,” gave me the right vehicle for creating short film type tik tok content, that I really felt passionate about. All of this content also gave me an opportunity to incorporate my love of fashion into my videos, another reason I’ve felt so drawn to this sonic world. When “Haunted,” started to go viral on tik tok, we didn’t even have the full song written and we spent 24 hours in a frantic rush to finish it. My brother and I have been feeling super inspired by Haunted and we’ve written another two songs that feel like part of that same world - Help (drops 4/21) and Heaven comes out right after that.